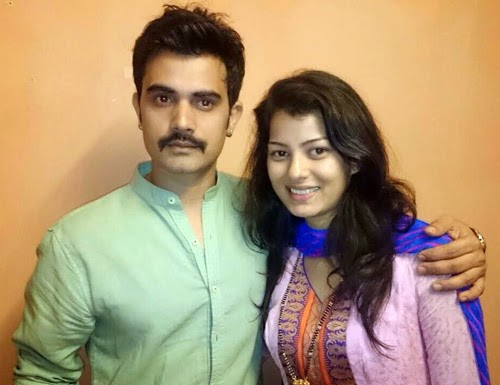 Being the popular face on Savdhaan India has its perks as you get to do good stories. And Saheem Khan is one lucky actor who is constantly seen either in CID, Crime Patrol or Savdhaan India. And this coming weekend, he will be seen in one of the most thrilling episodes of Savdhaan India on a story based on a romantic con from the crime regions of Uttar Pradesh.

In this particular episode, Saheem Khan is playing Sanjay a romantic con who lives off his life by luring girls into his love trap. In one such instance he befriends a sweet girl named Vaishali and woos her. Vaishali is charmed by his romantic antics and soon falls head over heels in love with him. Sanjay eventually marries her but a cunning cruel mind that he is, he gets Vaishali’s father murdered and later getting a chance gets Vaishali bumped off too and usurps her property. 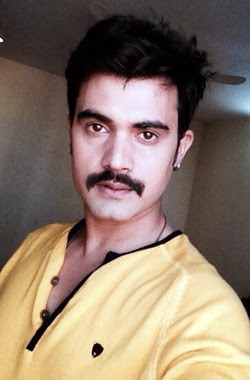 Once done, he tries his tricks on another girl Aisha and she too is charmed by his nature. He proposes marriage to Aisha too. However, Aisha is keen to start a restaurant first as it is her mother’s last wish. She tells Sanjay that she is looking for a Haveli to start her restaurant business and is even ready to pay upto 20 Crores or any amount to buy the same. In his greed Sanjay decides to sell off the ancestral house of Vaishali to Aisha. On the scheduled marriage day, Aisha gives a cheque to Sanjay for the full amount and gets the property transferred in her name. However, the cheque bounces much to Sanjay’s unexpected expectations. He comes to his property furious to meet Aisha, but instead finds Guards at his own property who stops him from getting into his own house. What happens next will make even the most cunning con person sit up and take notice as a player gets played in his own game.

Speaking about his role Saheem says, “I enjoyed playing this character of Sanjay who is a smart guy and yet gets fooled in his own master game. Though it’s a lead role, but the character is essentially negative which I love to play as I can showcase my histrionics well.”

Who is Aisha? Is she also a con like Sanjay? What reveals in the end is pretty shocking as well as entertaining. To know more, stay tuned and watch this episode of Savdhaan India on 9th January 2015 only on Life OK
Posted by Films & TV World at 5:58 PM