Chemburians, get ready to be amused with Vir Das!! Battle of Da Sexes to be staged this Sunday for the first time in Chembur 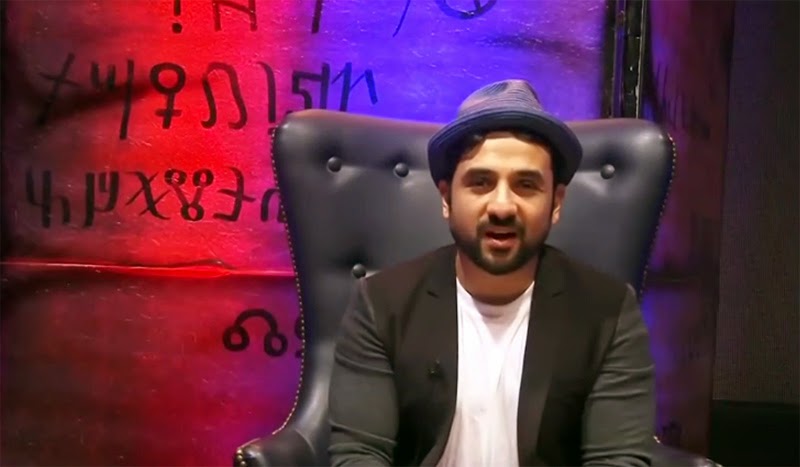 Vir Das’ 'Battle of Da Sexes’ comes to Chembur for the first time ever on Sunday the 26th of July 2014. A video announcing the same featuring the inimitable comedian has been released. The video features Vir Das wondering where Chembur is, is a hilariously tongue in cheek jab at the area. With AGP taking the play there for the first time, Chemburians are in for a treat as they too join the world in the eternal battle between men & women.

'Battle of Da Sexes’ involves an age old battle between men and women and promises to leave the audience in splits. The show has been designed with a unique seating arrangement, with women on one side and men on the other. The winner can only be one, either a man or a woman. Fight referee Vir Das plays to the house armed with science and comedy that will have you in splits and splinters. Come and get another ‘perspective’ on your ‘respective’ other.

‘Battle of Da Sexes’ is unique in the aspect that one can only attend the show as a couple. The atmosphere at venue is often charged up with quick wit and humour. All the previous shows have received a standing ovation and Vir Das has been glorified for his stage presence and the ability to keep the audience rolling with laughter. The Chembur audience are definitely in for an amusing time this Sunday.


'Battle of Da Sexes’ will be staged next at Sivaswamy Auditorium, Chembur on Sunday 26th July, 2014 at 8 PM. Tickets are available online on Book My Show.
Posted by Films & TV World at 10:39 PM