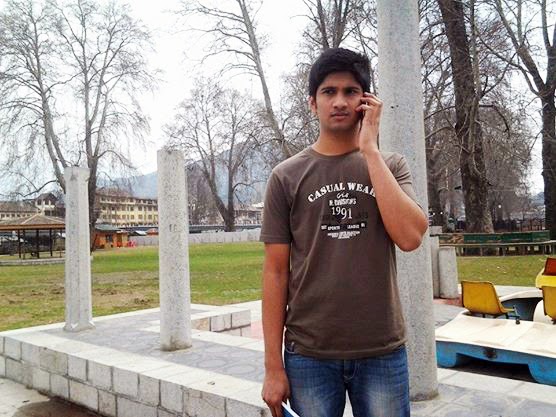 Same like Crime Patrol on Sony TV, Savdhan India on Life OK is very popular for bringing unusual real life cases. This time Life OK will be featuring an unusual story titled Graveyard from where a lot of dead bodies go missing. The story goes as this: Kamran after the death of his father would get very emotional and disturbed. On and off, he comes to the graveyard to spend time with his dad’s grave. However, one fine day he is shocked to not find his father’s grave there. The mystery in the story will intensify with Kamran going on a search to find his dad’s dead body. He would also lodge a complaint with the police, and would directly blame Siddiqui, the manager of the graveyard of committing the crime.

Talking about the episode that will be on air soon, Sandesh said, “This story depicts a conflict between two Muslim families. He has just lost his father and to add to his loss, his father’s body goes missing. The episode will be full of twists and turns and the climax will be much unexpected.”


About his co-actor Himayat Ali, Sandesh says; “He is playing a very shady yet a very positive character, that of the manager of a graveyard. Though he would be doing an illegal side business to give his kids a better living, he is not be involved in the missing dead bodies case. However, his daughter would believe that her father is involved and gets him arrested. The story is very touching and gripping.”
Posted by Films & TV World at 12:14 PM