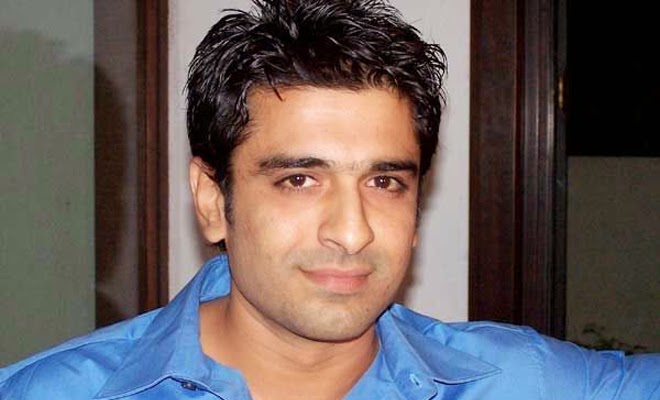 Eijaz Khan, the TV star who plays ACP Kabir in 'Laut Aao Trisha' was born on August 28 in Hyderabad. However, Eijaz studied in Chembur, Mumbai.   Would you have ever guessed that the acting career happened to him by chance when Balaji discovered him?

Before the acting bug to hit Eijaz Khan, he used to handle   his family business which deals in shock absorbers. Now that acting takes up most of his time, his father and brother handle the business.

Eijaz says, "As an actor I love trying and experimenting with roles!" Well, no doubt!  Haven't we seen it all? Eijaz Khan is a talented actor who has played varied kind of roles and has proved his mettle as an actor. In 'Laut Aao Trisha’ he is seen playing a different role again where his character is quite quirky and fun at the same time. Don't you think so?

If you adore Eijaz Khan, keep watching and loving him as ACP Kabir on 'Laut Aao Trisha' every Monday-Friday at 10 PM only on Life OK.
Posted by Films & TV World at 11:37 PM