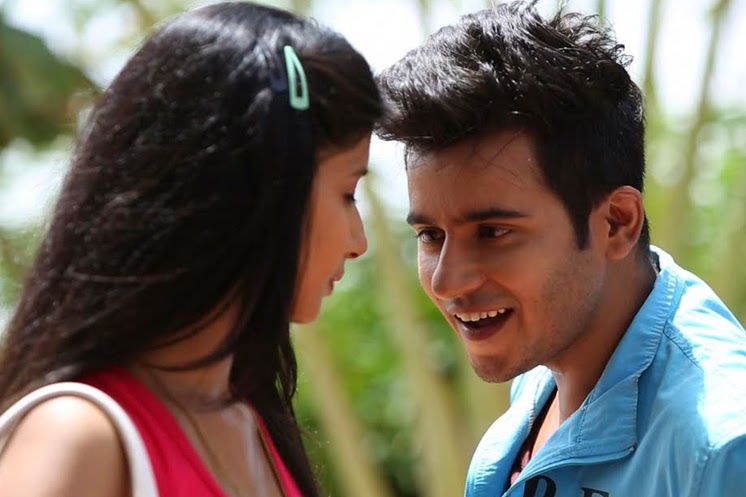 This week, Emotional Atyachaar brings story of a boy, whose love life is hampered while solving problems for others

The game of life is a game of boomerangs. Our thoughts, deeds and words return to us sooner or later with astounding accuracy. But what happens when even your good deeds go for a toss? The upcoming episode will showcase an astonishing story of Ankit, a young lad whose blissful life takes a dreadful turn after he falls in love with a wrong girl.

Ankit, popularly known as ‘Loveguru’ among his friends always helped his friends and gave them tricks to make anyone fall in love for them. He was always the savior for his best friend Ayan, who apparently faced lot of issues in his love life. One day Ankit accidently met Mallika, a young and charming girl and instantly fell head over heels for her. He wasted no time in applying the tricks and advice that he always gave to his friends to woo Mallika, and soon his charm worked. The two start dating each other.

Everything seemed to be well between the two, but in no time, there was trouble in paradise. Mallika started behaving indifferent towards Ankit, thus making him suspicious of her. He tried to dig into the matter and discovered some shocking truths about Mallika which revealed her involvement in making Aryan’s love life difficult. He was taken aback to find out Mallika’s real motive behind dating Ankit.


How was Mallika involved in making Ayan’s love life terrible? What other shocking truths did Ankit learn about her? To find out, tune in to ‘Emotional Atyachaar 4’, this Friday 11th July 2014, at 7pm only on bindass!
Posted by Films & TV World at 10:57 PM