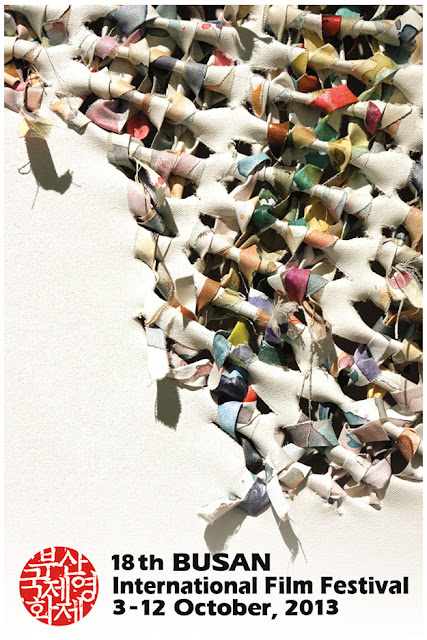 Born in 1948 in Ansan, Korea, SHIN Sung Hy is one of the most internationally recognized Korean contemporary artists. SHIN Sung Hy left for Paris in 1980 and was based in Europe for most of his artistic career. He mastered the technique “nouage”, which he began to experiment with in 1996. “Nouage” involves three stages – painting color dots and lines on the canvas, tearing what is painted, and tying the remnants back on to the surface. Through this technique the artist is able to recreate a 3-dimensional space on a 2-dimensional plane, stretching the limits of traditional fine arts. Celebrated as one of notable contemporary artists with a singular artistic vision, SHIN Sung Hy was internationally associated with the Baudoin Lebon Gallery (Paris), Leonard Hutton Galleries (New York), Gallery Proarta (Zurich), and Gallery Hyundai (Seoul).
Posted by Films & TV World at 5:18 PM