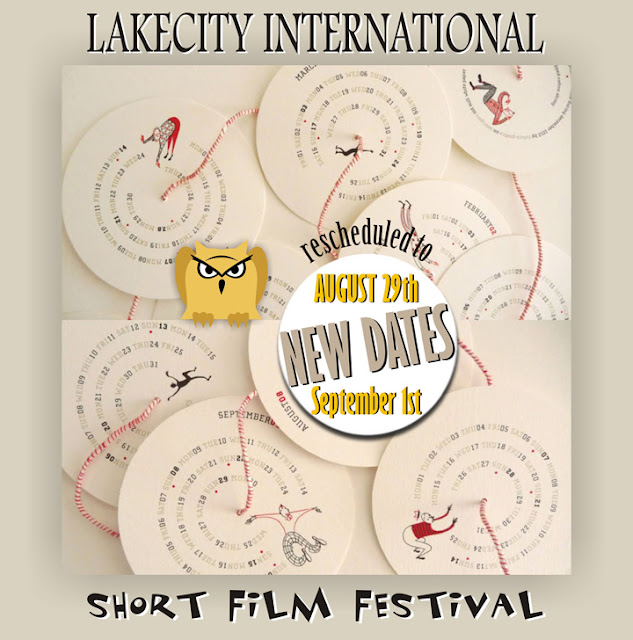 The Lakecity International Short Film Festival which was scheduled to take place in Bhopal from June 20-23, 2013 has been re-scheduled to August 29th till September 1st, 2013. The festival is organized by Eon Films in conjunction with O.M. Filmz and co-ordinated by Aura Events.

“We regret to announce that we had to postpone the festival to end August due to unavoidable circumstances. However, with this delay we ensure a vibrant, diverse competition,” says Ankit Tandon, Festival Programmer. “With the new dates announced for the festival, comes a roundup of a new deadline which has now been extended upto July 15th, 2013. We have received thumbs up from quite a few participants who could not make it within the deadline. The entry fees however remains the same,” added Ankit Tandon.

The festival, which is open to filmmakers of all ages, showcases both amateur and professional small movies on any subject and in any style. Films of all different genres under 30 minutes in length and family friendly are accepted as submissions for the festival. They include action movies, animations, fantasy, drama, science fiction, comedy, cartoons, documentaries and experimental movies.

Audience members will traditionally vote for the people’s choice award while enjoying free popcorn. Critics will preview the films during the festival and the winner of the Critics Choice category takes home a statuette of the festival’s mascot.

Interested filmmakers may have their questions asked by contacting organizers at info@lisff.com
Posted by Films & TV World at 10:53 AM