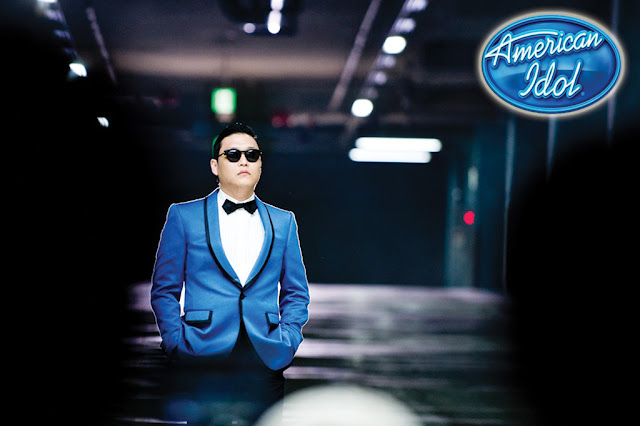 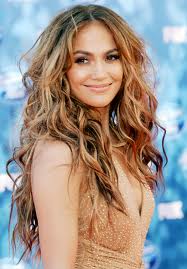 American Idol created history this year. With three brand new judges on the panel, the latest season made headlines for its all female Top Five. And now, the biggest singing reality show in the world is set tp become the first ever reality show to be telecast live in India exclusively on BIG CBS LOVE. With America waiting to crown its next Idol, our two uber-talented contestants - Candice Glover and Kree Harrison are prepping up for the showdown of their lives. And if you thought that was it, we have some breaking news for you. The grand finale of American Idol on BIG CBS LOVE will feature performances by none other than super-diva Jennifer Lopez and overnight pop sensation, PSY. With so much going on looks like American Idol Season 12 is all set to bid adieu in style.

Every year, the show invites the biggest stars to its grand finale and the latest to join the likes of Rihanna, Beyonce and Lady Gaga will be the outrageously talented PSY. And the icing on the cake for viewers will be the special performance by former Idol judge and glam diva Jennifer Lopez who will premiere her new single ‘Live it up’. The night promises to be a glitzy affair with power-packed performances by not just the celebrity guests but also our two mesmerizing finalists. Who will sweep United States of America with her final performance, going on to join the league of some of the greatest singers found and nurtured on American Idol?

Don’t miss the Grand Finale of the latest season of American Idol, this Friday, May 17, 2013 at 5.30 pm and a repeat telecast on Friday and Saturday at 9 pm, exclusively on BIG CBS LOVE
Posted by Films & TV World at 5:32 PM