The Godfather of Hollywood, Al Pacino, will take to the Palladium stage for a live ‘one night’ performance 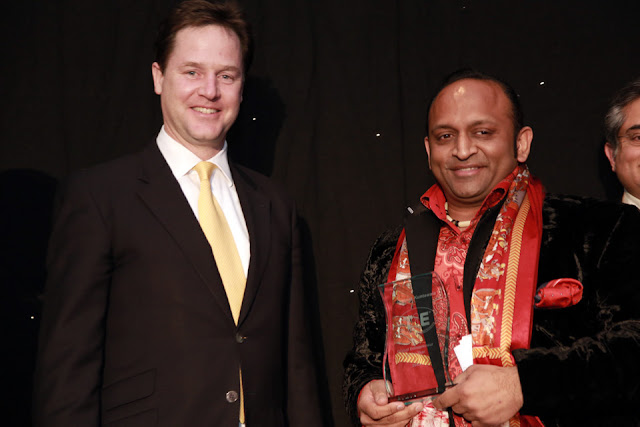 Leading financial alchemist, DVK, a global boutique private equity and commodity trading company, is delighted to announce its strategic partnership with the European Premiere of An Evening with Pacino, taking place at the London Palladium on the 2nd of June 2013. The announcement follows the launch of DVK’s film and entertainment fund which will be governed by a leading international law firm Mishcon De Reya and structured by the world’s largest professional services firm Pricewaterhouse Coopers.

Tickets for the eagerly anticipated event with Al Pacino went on sale on Friday 5th of April, and sold-out in less than 24 hours, as demand soared to see the legendary actor of the silver screen.

'An Evening with Pacino' will explore the myriad highlights of one of the most celebrated careers in acting history, from his time off-Broadway in the 60s to the present day, with the actor himself, in intimate theatre surrounds. The evening will include an on-stage interview projected on a state-of-the-art large screen, bringing the action closer to the audience. This very special event will also give audience members a rare chance to speak directly to Al Pacino in an audience question and answer session.

At the event DVK will be hosting an exclusive and select number of high profile, influential individuals, who will be flown to London from Kingdom of Saudi Arabia, Qatar, Bahrain, Russia, Israel and USA, for private meet and greet opportunities with the iconic legend and to attend a VVIP intimate dinner with Al Pacino himself. 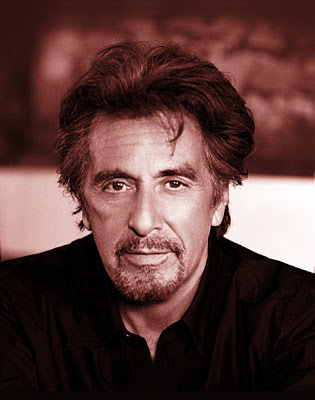 Excited to be performing in a city so rich in art and culture, Al Pacino said: “I am really looking forward to coming to London. I have always felt at home there. I consider it an honour to be appearing at the Palladium and I will be glad to be back on the boards in your great city.”

One of the very few actors to have won the Triple Crown in acting (Oscar, Emmy and Tony awards), winning his first Tony in 1969 for Does A Tiger Wear A Necktie, Al Pacino won world-wide acclaim for his role as Michael Corleone in the Godfather, which also gave him his first of eight Academy Award nominations. An enduring and highly regarded acting career has followed with standout performances in Dog Day Afternoon, Serpico, Scarface, Sea of Love, Glengarry Glen Ross, Heat, Donnie Brasco, and Scent of a Woman for which he won the Best Actor award at the 1992 Oscars.

He has also directed and produced several films including Looking For Richard and the soon to be released Wilde-Salomé and Salomé starring Jessica Chastain as Oscar Wilde’s Salomé. With an enduring devotion to acting Al Pacino has become one of film and theatre’s most respected players and one of the most famous and loved actors in the world.

Deepak Kuntawala says: ““DVK is delighted to be partnering with An Evening with Pacino in London. Al Pacino is a global icon and one of the greatest actors in the world. DVK has recently launched an entertainment investment fund platform, which will focus on financing the world’s best entertainment and film projects one of which being the forthcoming event with Al Pacino. He has been one of my favourite actors since I was young and we are absolutely thrilled that our first project is with him. This is going to be very much 'one moment in time and a once in a life-time opportunity that one must seize.”
Posted by Films & TV World at 8:14 PM