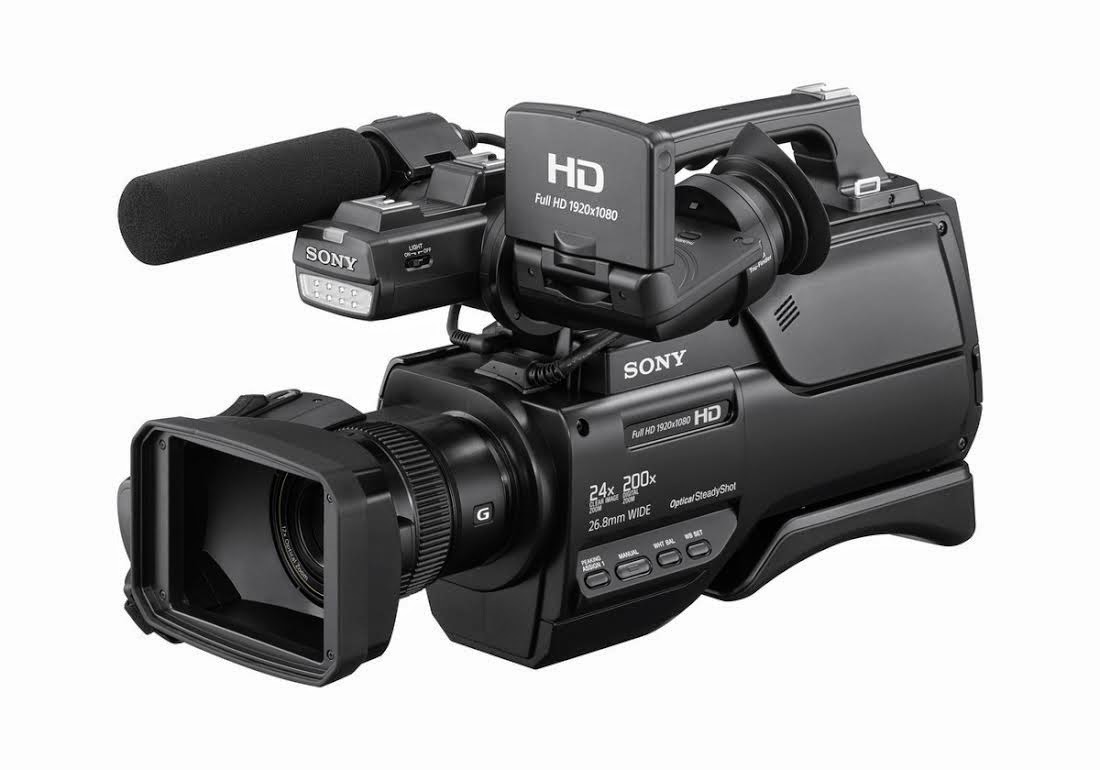 Sony has announced the HXR-MC2500, a new addition to its High Definition (HD) range of memory camcorders. The HXR-MC2500 offers an ideal balance of performance and functionality in the digital era, with a wide variety of features necessary for serious videographers, and well within their reach at an affordable price point. Sony has designed the HXR-MC2500 with several enhancements over its existing HXR-MC1500/2000 camera models, including an improved Exmor R CMOS sensor and new features such as a built-in LED light, OLED viewfinder, Wi-Fi functionality, DV memory recording and a Multi-Interface (MI) Shoe. With these enhancements over previous models, the HXR-MC2500 is an ideal cost-effective solution for event videographers such as wedding videographers, who desire strong low-light performance, high picture quality, operational flexibility and reliability.

Key Features of the HXR-MC2500
Highly-sensitive Exmor R CMOS sensor and built-in LED light
The HXR-MC2500 is capable of shooting clearly even in low-light or indoor environments. Its highly-sensitive Exmor R CMOS sensor adopts a back-illuminated technology that enables the image sensor to utilise incidental light more efficiently (minimum illuminance of 0.8 lux for NTSC and 0.7 lux for PAL), helping the videographer to achieve rich image quality even during low-light shooting situations. Moreover, the HXR-MC2500 is also equipped with a convenient built-in LED light for valuable extra illumination. 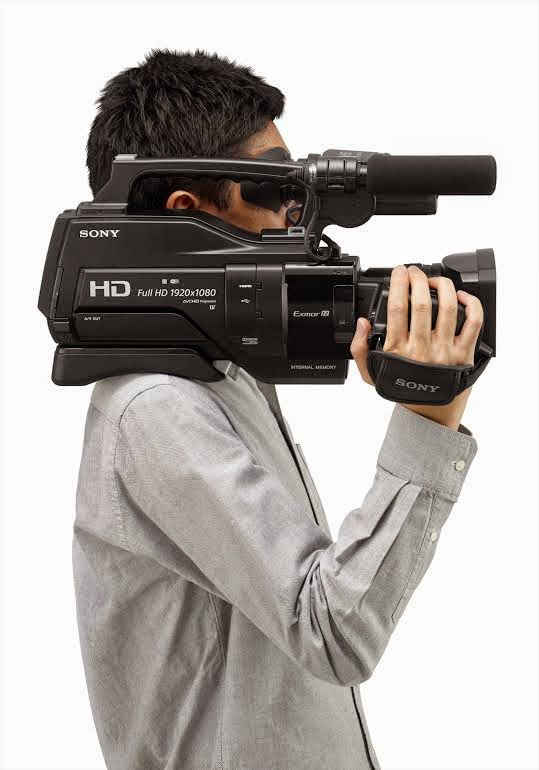 Wi-Fi/NFC functions for seamless connection to smartphones
The HXR-MC2500 can connect to mobile devices such as smartphones or tablets via a Wi-Fi connection, enabling monitoring and remote control functions such as start/stop recording, zoom control, iris control and touch auto focus. Furthermore, it is also NFC-capable (Near Field Communications) to allow easy, one-touch wireless connections to compatible mobile devices.

Ideal for long event shooting achieved by embedded 32GB internal flash memory and low power consumption
A 32GB internal flash memory storage system on board of the HXR-MC2500 enables longer duration recording of more than 150 minutes. In addition, by using a combination of the internal flash memory and memory card in the MS/SD slot, recording functions such as “Relay” and “Simultaneous” for backup can be available. When Sony’s L-Series InfoLithium battery NP-F970 (optional) is used, the HXR-MC2500 is capable of continuous long recording of up to 14 hours. This is a critical feature for important occasions where operators may not have the luxury to stop the camera, such as during the filming of wedding ceremonies or other live events.