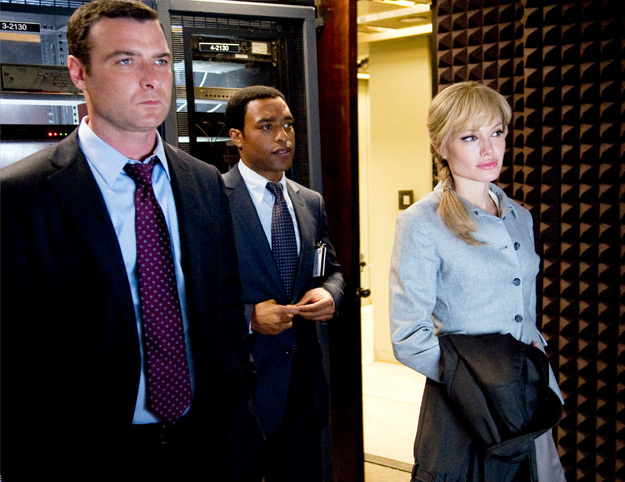 Originally designed for a male protagonist with Tom Cruise playing the lead, the script was rewritten especially for Jolie. Based on a CIA agent’s mission to clear her name from being accused as a Russian agent, the film was released in the DVD and Blue Ray format featuring two alternate cuts that provided different endings for the movie. 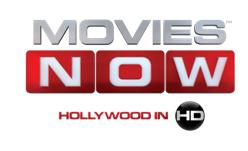 From jumping out of helicopters, shooting, hanging from the edge of buildings, this film has Jolie performing it all!  Don’t miss this intense blockbuster which portrays Jolie in a completely new avatar!


Watch the sexiest woman of all times play the toughest protagonist in Salt only on MOVIES NOW on 21st September 2013 at 11pm!
Posted by Films & TV World at 11:18 AM