Jury for the finale of Jagran Film Festival, Mumbai 2013 announced 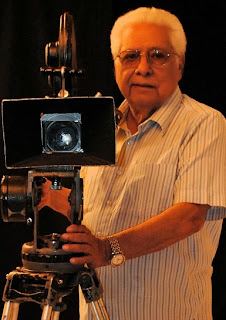 The jury for the 4th edition of, ‘Jagran Film Festival, Mumbai 2013,’ which will commence on September 24, has been announced. To be held at Fun Republic Cinema in Andheri West, the jury members for the Indian Showcase (Feature in Competition) section include India’s iconic film maker Basu Chatterjee, renowned actress, film director and producer Aditi Ninad Deshpande, one of the best known Cinematographers of India Raamachandraah, the renowned film editor Suresh Pai, and the current commander-in-chief of Indian theatre Feroz Abbas Khan.

More than 20 feature films, made in several different Indian regional languages, including Hindi blockbusters are going to compete with each other in this category. The section also encourages debut directors to showcase their work in front of a global audience and compete with some of the bests, at both national and international level, in the industry. 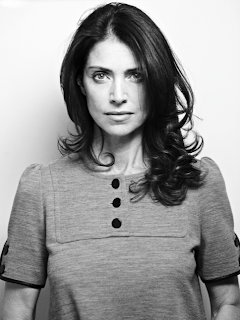 Apart from Indian Showcase section, where India’s best feature films are competing with each other, the festival has also organised a competition for short films. Under the section Jagran Shorts more than 35 short films made in various Indian regional as well as international languages are going to compete with each other. These short films will be judged by a panel of eminent jury, which includes the famous French actress Dorothy Briere, one of India’s top film directors N Chandra, and Managing Director and CEO of one of the India’s top production houses, ‘Rajshri Media’, Rajjat A Barjatya.

Through this section, the festival provides a platform to both upcoming artists and established masters in the field of short film making, from the national as well as international industry, to showcase their talents. The competition aims to highlight and encourage the work of some of the bests in this field, through its awards.


Entry to the festival is free and will be on a first come first serve basis and is being held at Fun Republic, Andheri West, Mumbai from 24th to 29th September’2013.
Posted by Films & TV World at 10:58 AM