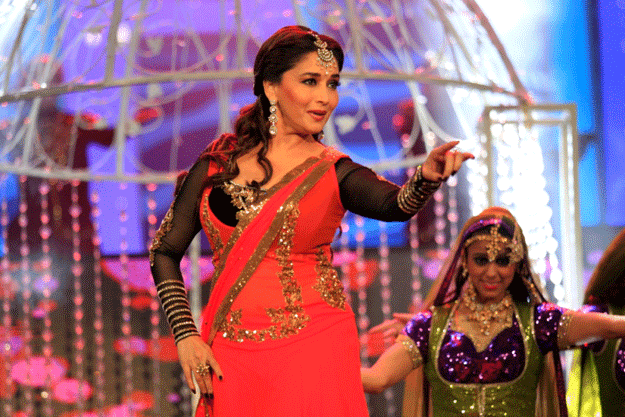 The night had been awaited with great expectations by entertainment circles of India and South Africa. A cross-cultural award ceremony coupled with various knowledge sharing and talent initiatives was a novel idea, and SAIFTA (South Africa India Film and Television Awards) 2013’s debut did not disappoint, only exceeded expectations with its energy, glamour and substance.

Durban’s most happening address on Friday evening was the glittering International Convention Centre, undoubtedly counted among one of the world’s best convention centres. The red carpet set the tone for things to come, with Bollywood heartthrobs Ranveer Singh and Sidharth Malhotra walking down looking dapper in their suits, while the sizzling Amy Fernandes strutted down in her beautiful gown. Mr. Sadha Naidoo, Board Chairperson, Tourism KwaZulu-Natal and Ms. Neliswe Dlamini, Project Manager DEDT were seen interacting with Mukesh Bhatt and Waheeda Rehman and Abhay Deol. 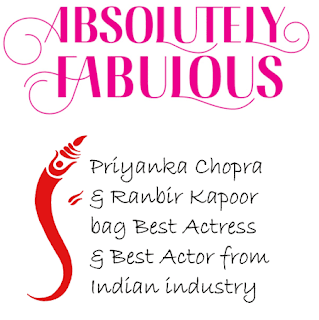 Telly stars from Indian shores Manish Paul who makes his film debut soon walked in with his co-star Elli Avram, Mona Singh, Apurva and Shilpa Agnihotri, Ravi Dubey, Sargun Mehta and more were joined by their contemporaries from the Rainbow nation. It was this rubbing of shoulders and the exchange of ideas that gave SAIFTA its successful vibe right away.

The motley crew of over 150 film and TV personalities from India, 30 top South African film/TV personalities and the 7,000-strong live audience at Durban took their seats and perhaps never moved till the end of the ceremony.  The exhilarating performances were kick started by Sidharth Malhotra who set the stage on fire with his moves. Designer Alpa Reena’s couture was featured at the special fashion show.

SAIFTA also witnessed the outstanding energy of Priyanka Chopra. Madhuri Dixit charmed a new continent over with her scintillating dance moves. Not to forget, holding the evening together in his inimitable wit was film maker Karan Johar, accompanied by beautiful Dia Mirza, the gorgeous Tatum Keshwar and the charming Simba. 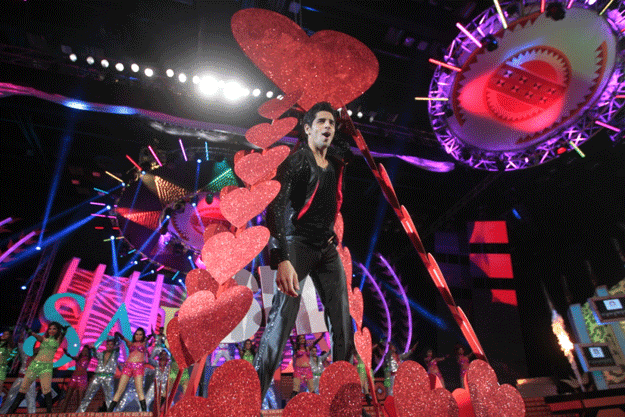 Best Supporting Actor respectively, it was the competitive Film of the Year category that drew many cheers from the diverse audience, before ‘Barfi’ walked away with the award. Bollywood’s debutants also had their shine under the African sun, with Sidharth Malhotra for student of the year and Huma Qureshi for ‘Gangs of Wassepur’ claiming best debut honours. The trophy for the Director of the Year was proudly held by Abhishek Kapoor for ‘Kai Po Che’ while ‘Tum Hi Ho’ from ‘Aashiqui 2’ deservingly received the Popular Song of the Year Title. 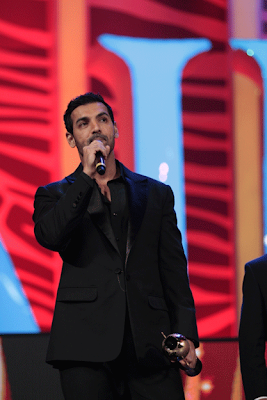 John Abraham won the Youth Icon of the year : South Africa. Special Madiba Award was given to Mr. Nelson Mandela which was received by his grand daughter Ndileka Mandela.

On the television front, the popular soap Pavitra Rishta of Zee TV picked up the Show of the Year award, the dashing Gurmeet Choudhary was adjudged Lead Actor of the Year while Kratika Sengar of Punar Vivaah was elated to be the Lead Actor – Female.

It was the awards to the top South African film and TV personalities that opened a never-seen-before dimension for the Indian fraternity. And it was intriguing for many to glimpse into the South African television industry as ‘7De Laan’ was cheered to win the TV Show of the Year, followed by TV Actor of the Year Honours which went to Robert Whitehead for ‘Isidingo’  and Baby Cele Zabalaza.

Envisioned as a signature event that would forge a new relationship between the Kwa-Zulu Natal province and India, the SAIFTA’s brought in all the right energies in their debut edition. The presence of dignitaries such as Leleti Khumalo, Welcome Msomi, Saira Essa, Haroun Hansrot, Caroine Smart, Sorisha and Vivian Naidoo among many others only meant that this platform for cross-cultural exchange is poised for a vibrant future.

In a calendar with many award ceremonies, SAIFTA is set to carve its niche thanks to the rich cultural platform it comes from. Going by its rollicking beginning, it has already reached close to realising this objective. 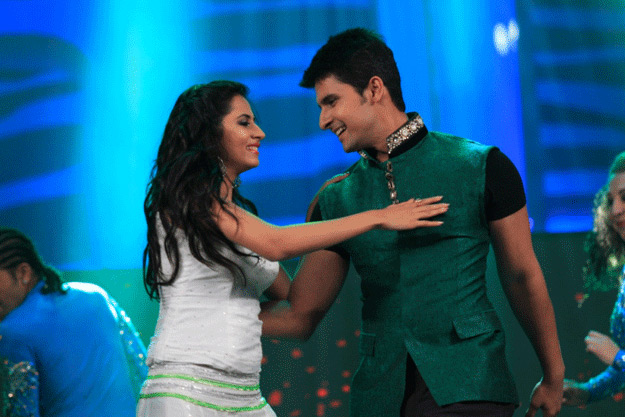 
South Africa India Film and Television Awards (SAIFTA) by Celebrity Locker is the first of its kind awards ceremony bringing Bollywood to Durban to felicitate talent from both countries in the sphere of cinema and television. SAIFTA aims to reach out to audiences and enhance cross cultural integration and provide an exciting platform between India and South Africa coming together to share technical ideas, talent, promote film locations and boost tourism.
Posted by Films & TV World at 9:17 PM