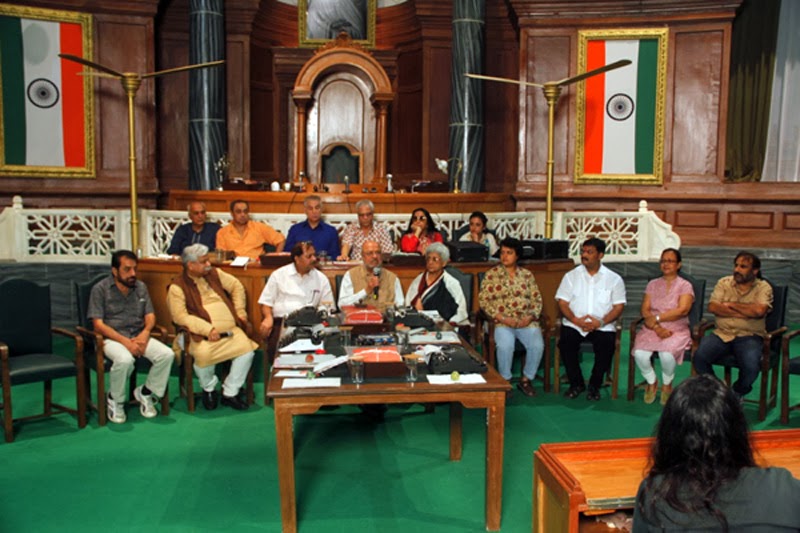 The Delhi connection of the Constitution of India - that was argued, articulated and drafted in the nation’s capital – is well known. The Constitution, and the story of how it was drafted, has now shifted to Mumbai for a cinematic avatar. For over a month now, Studio No. 5 of Film City in Goregaon, has become the Central Hall of the Parliament House, where the debates took place to draft the Constitution of India, between 1946 and 1949. The studio has housed a replica of the Central Hall of that period and over 150 actors have gathered there to tell the story of the making of the Indian Constitution for a 10-part Mini-Series called ‘Samvidhaan’, directed by auteur Shyam Benegal and produced by Rajya Sabha.

“The Constituent Assembly of India sat for two years, eleven months and seventeen days to debate on and draft the Constitution. By the time this mini-series is over, we would have taken a little less than that time to make ‘Samvidhaan’ and tell the story of how our founding fathers and mothers fought against all odds to give a democratic shape to the destiny of India. It is an epic story, the story of the birth of our nation and we have done our best to do justice to it while also maintaining its historic authenticity and flavour. The idea was to bring out the drama, to make it as entertaining as it will obviously be educative,” said auteur Shyam Benegal on directing the mini-series.

Rajesh Badal, Executive Director, Rajya Sabha Television said, “It is a historic moment in Indian cinematic history. This is a story, of the pain and struggle, the passion and the compassion, the fights and the camaraderie that went into making the Constitution of India. It is a dramatization and fictionalization without losing the facts, an attempt both to preserve and cherish those who fought for the independence of India and more importantly to ensure that the freedom is maintained through democratic governance.” 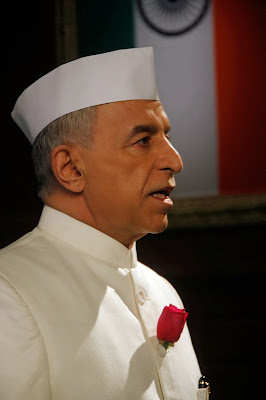 Mr. Badal added, “’Samvidhan’ is the first project conceived and commissioned by Rajya Sabha Television in its efforts to document the history of the independent India. It’s an idea that germinated from Hamid Ansari, the Vice President of India, who encouraged RSTV to explore, document and present the underlying processes, decisions, events and personalities that shaped our nation post 1947. Certainly, after ‘Samvidhan’ many more such programs would follow. Rajya Sabha Television is proud to be associated with Shyam Benegal in this project. One of the finest filmmakers of all times, he was always a definite choice to handle the project and would certainly set the standards for our future works also. Its noteworthy that his uncle, Sir Benegal Narsing Rau wrote the first draft of the Constitution and he carries the legacy forward by presenting it on video for the first time.”

“The last surviving member of the august assembly who sat between 1946 and 1949 to make the Constitution, died in 2008. My father was a member in those heady days where dreams of a nation met with the opportunity to make it into a democratic reality through a constitution. I heard stories of those times from my father. In nearly a 50 year long career in the arts, I had never had such an opportunity that was also a challenge. It was exciting and scary because you had to maintain the integrity of the story without losing the elements of drama and entertainment,” says Shama Zaidi. 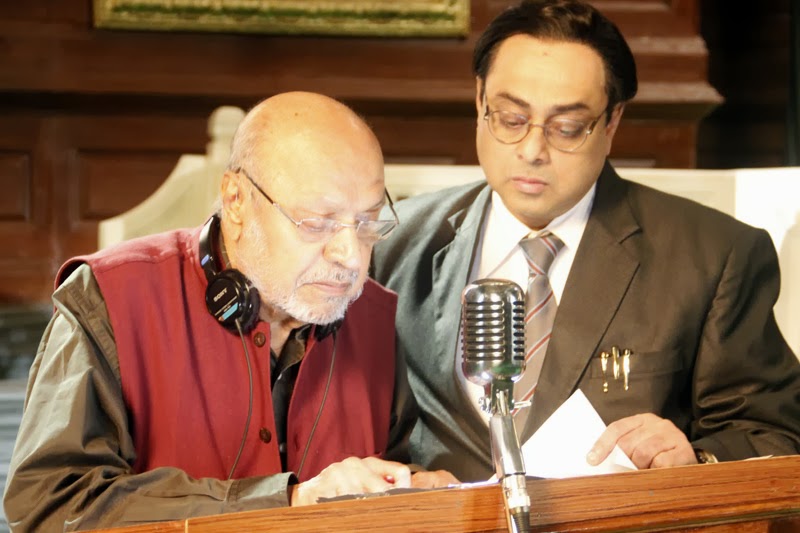 Atul Tiwari, who co-wrote the script with Shama Zaidi and is also essaying the role of Pandit Govind Vallabh Pant says, “Our founding fathers have almost been forgotten, their invaluable contribution to the shaping of our destinies relegated to the footnotes in the history of the nation. This is an attempt to not only remind the masses about these great women and men, but also to show everyone the odds they fought, the suffering they went through in making our nation a democracy, a democracy that has stood the test of time.” 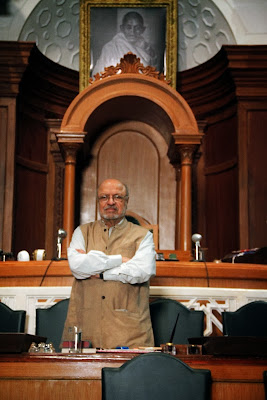 Sachin Khedekar essays the important role of Dr. B R Ambedkar, the chief draftsman of the Constitution of India. He says, “The Constitution of India has a significant, but little known Mumbai connection. It is said that Dr. Ambedkar spent most of his time at Wayside Inn café in Colaba mulling over the drafts and debates and writing and rewriting the Constitution of India. Even if this fact is yet little known, it will be well known from now on, that in true spirit of a cinematic Mumbai, the story of how it was made has been told in the city of Mumbai. I am sure that I share the spirit of other members of our unit when I say that it has been an honour to be part of this absolutely historic project. Such a project, just like the opportunity to draft a constitution for millions of people, comes but once in the life of anyone and we are all simply thrilled that Rajya Sabha TV took the initiative. In this little way our history would be preserved and more importantly, watched with interest.”

Dalip Tahil Ramani, who plays Pandit Jawaharlal Nehru, says, “It has simply been thrilling working with Shyam Benegal on the project. He is a living encyclopaedia of information. While growing up, he has literally met dozens of people who were members of the Constituent Assembly of India. It has been a most humbling experience, both as an actor and as a citizen of India to have worked in this landmark project.”

“It took nearly a year and a half to do the research for the mini-series and get the details right. It took nearly a month just to construct the set. But the final result will be for all to see. Just under 400 people were directly associated with drafting the Constitution of India. Over a 1000 people have been directly involved in the making of this serial and the result will be for everyone to see. It is a cinematic attempt to rekindle the spirit of democracy in the hearts and minds of people,” says Dayal Nihalani, helming the chair of Associate Director.