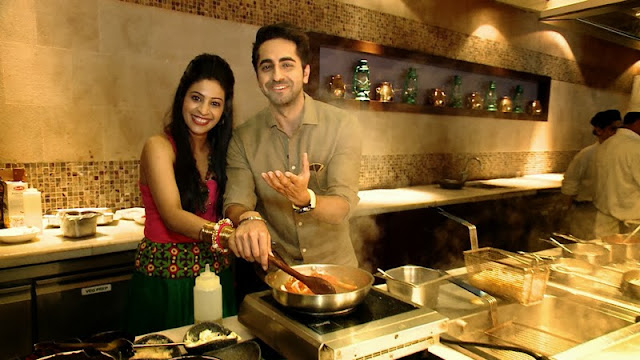 Yes! The Special Guest on the show this week is Ayushmann Khurrana. The actor, on the show, talks about his journey in Mumbai and his first job. He also walks down to the beach and tries some ice-gola. 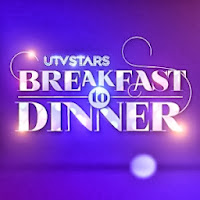 The day begins as it should, with breakfast. What’s special about this meal is that it’s been put together by none other than Ayushmann Khurrana, who has decided to turn chef for the day. After breakfast, during which the actor talks about all things love, Ayushmann arrives at a radio station where he has been invited as a guest. After his stint at the radio station, Ayushmann heads to Juhu beach where he confesses that when he first arrived in Mumbai, he had made a vow to himself that he would not visit the sea until he lands his first assignment. A trip to the beach is incomplete without the famous ice-gola. After picking one up for himself, Ayushmann heads to the offices of UTV where he celebrates the launch of his latest single. The day is hardly over for this extremely energetic actor as he is bid goodbye on the sets of a television show where he proudly shows off his Punjabi connection by doing the Bhangra. 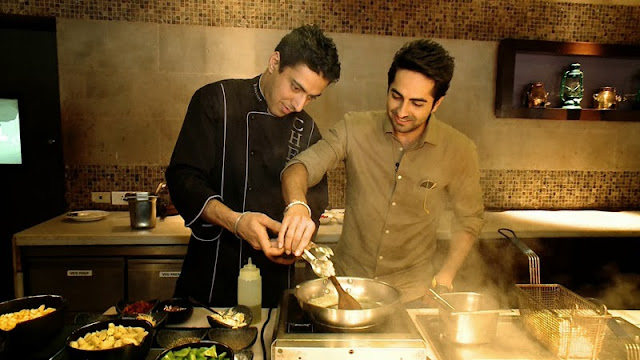 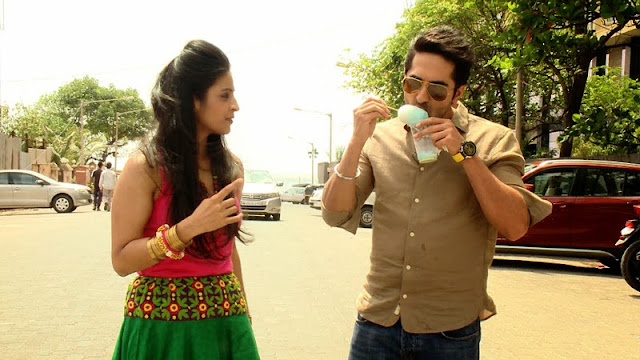 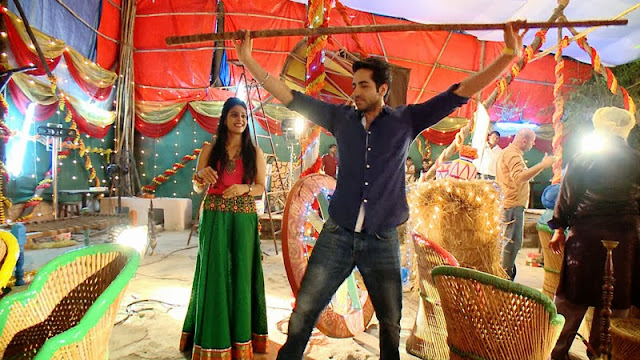 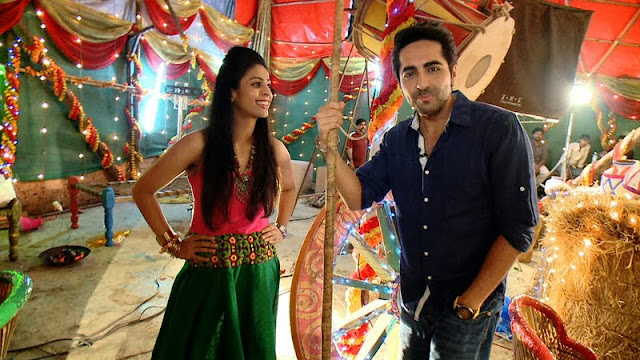