If Barbie Doll Katrina goes for abandoned kids, Priyanka Chopra is a Rockstar! 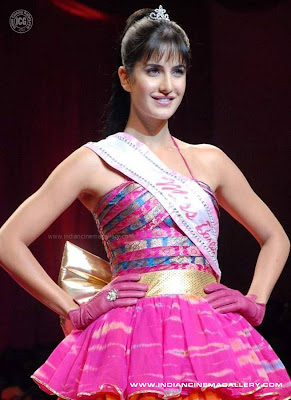 Imagine the Indian Barbie Doll, Katrina Kaif, being a guardian angel to a group of abandoned kids! Well, that’s what the pretty actress is doing-- in spite of her busy schedule shooting, rehearsing for an item number for a forthcoming film, dancing at awards functions or endorsing products… pouring all her love, affection and attention to bring cheer in to the lives of these few  unfortunate children.
What makes BIG CBS Love’s India’s Glam Diva contender & our very own Barbie doll Katrina take on this huge responsibility?  Perhaps it’s in her genes…Her mother runs an NGO where Katrina is said to be very active. Or may be her close friend Salman Khan ,who in his own way has touched many a hearts with his good work, of helping those in need…could he be Katrina’s inspiration? Whatever may be the inspiration, here’s another side to the glamorous actress!
If you thought Sheila Ki Jawani is what   goes with Katrina, then you are completely mistaken. There’s a very different side to the young and pretty Katrina which is kept under wraps, a well kept secret, that will be revealed on India’s Glam Diva, a platform that will bring the most ravishing, talented and deserving divas to the fore. Pretty Karina will compete with the most gorgeous women from the entertainment industry for the title. 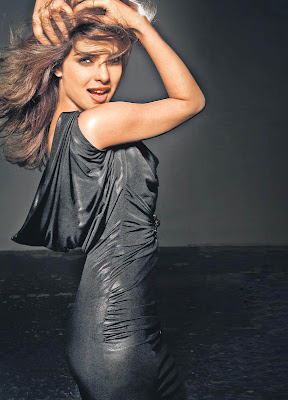 On the other hand, Priyanka Chopra or PC as she is fondly called, is the DARLING of the masses and the industry wallas. Beautiful, talented, multi-faceted Priyanka Chopra has often worn many a hats. From carrying the Miss World crown & responsibilities on her young teenage shoulders to rubbing shoulders with the top actors of Bollywood… Hrithik Roshan, Salman Khan, John Abraham, Abhishek Bachchan, Akshay Kumar, to Badshah of Bollywood Shah Rukh Khan who is completely in awe of her.
Charming India’s Glam Diva contender, Priyanka has created a niche for herself among her fans, well wishers and the industry where she has found name, fame, and fortune. Priyanka Chopra, who became a global celebrity at very young age, thanks to winning the beauty pageant she took to films like a duck to water! She laughed her way to award functions with élan, she teamed up opposite Bollywood’s biggest and brightest stars, made friends with all… and is known to be one of the most well spoken actresses in the industry today.
Recently, at a function while she was addressing the crowd she had people listening to her in silence, completely mesmerized by her oratory skills and mind you if her speech can hold people’s attention, then you must hear her sing… she’ll simply have your heart beat racing!
That’s PC or the beautiful Priyanka Chopra for you for the moment. There’s yet another side to this beautiful actress that’s not known to her fans which will be revealed in India’s Glam Diva, coming up on BIG CBS LOVE.
Aditya Koley
Posted by Films & TV World at 12:35 AM