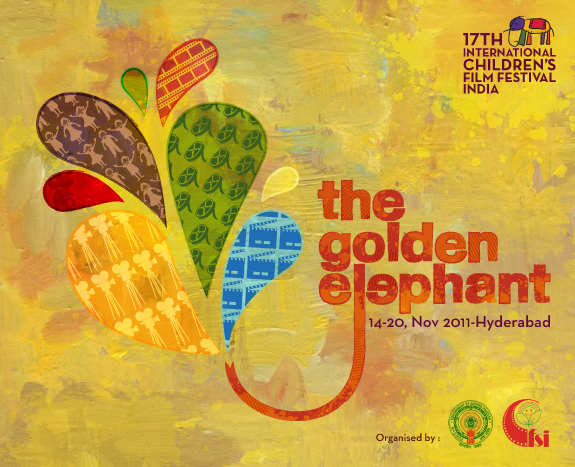 The 17th International Children's Film Festival opened in Hyderabad today on the occasion of Childrens Day and Chacha Nehru’s Birthday. Noted film makers, actors and directors, along with movie buffs, are expected to converge for the 17th ICFF, a biennial event that will go on till November 20. 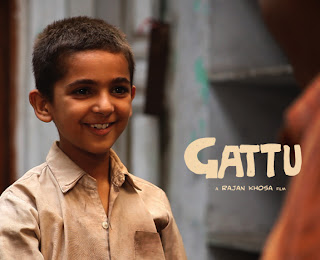 B Venkatesam, Chief Coordinator of the event, said the number of children film entries, drawn from about 50 countries has gone up to a record number of 700, as compared to 300 in 2009. The Screening Committee has selected around 150 films for the fest, as compared to 75 in 2009. In the feature film category, a total of 40 countries are taking part with 80 feature films and 70 short films. The committee has effected certain changes in the categorisation this year. There would be 15 awards in four competitive categories. The number of entries selected under these categories are: International (15 films), India (10 films), Shorts (24 films) and Little Directors (11 films), officials said.
Among the films that will be screened in the Indian Competition section are Stanley Ka Dabba, I am Kalam, Chillar Party, Dekh Indian Circus (by Mangesh Hadawale which won the Audience Award at Busan, Korea recently) and Vihir. The Lotus Pond, made by filmmakers from Hyderabad, will have its world premiere. The Lost Thing, the 2011 Oscar Award Winner will also be screened at the festival. 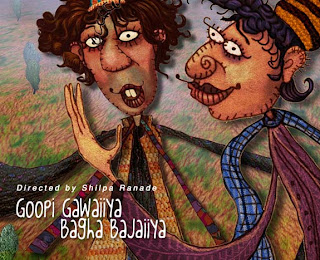 But the film that will open the festival on November 14 is Gattu, directed by Rajan Khosa and is produced by the Children's Film Society of India. Speaking of Gattu, an official spokesperson spoke about the film : In a town full of kites where children are obsessed with flying the paper and stick creations, there is a kite called Kali that rules the skies. No one knows who flies Kali. No one can defeat Kali. However, an illiterate street urchin takes up the challenge of besting Kali. He has neither money nor education on his side, but he has a goal firmly in sight.
Significantly, age-wise programming has been introduced for the first time. The age groups are 6 to 9, 10 to 12 and 13 to 16, ensuring that kids watch only what will be appropriate for, and enjoyed by, their age group. The lyrics for the signature tune of the festival have been written by Gulzar and the music is composed by Vishal Bharadwaj. 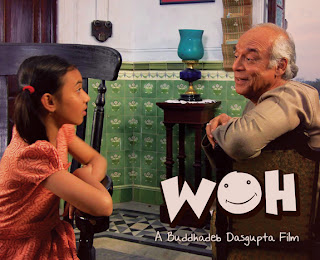 As China sends a good number of entries for the ICFF, a separate category 'In Focus China' has been introduced this time. Under this section, six Chinese children’s films will be screened. Another section, 'Children's World', will present highly acclaimed films, which have won series of awards in festivals worldwide in the last decade. According to TRK Rao, special officer, 17th ICFF, the main festival centre would be at Shilparamam, a permanent crafts village, set up here amid serene surroundings.
The 17th ICFF will have representation from Africa and South America for the first time. Three new competitive sections -- Competition Shorts, Competition India and Competition Little Directors – have been introduced. 'Stanley Ka Dabba', 'I am Kalam', 'Chillar Party', 'Dekh Indian Circus' (a film by Mangesh Hadawale, which won the audience award at Busan, Korea last week) and Vihir (Umesh Kulkarni's film that went to Berlin as well) are some of the Indian entries.
Posted by Films & TV World at 7:10 PM