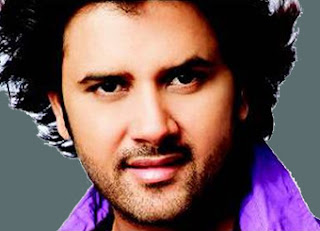 For the first time ever, a record is made and in none other than in the Guinness Book of World Records. And the credit this time goes to India that produced this claiming their way to fame. Yes, for the first time ever in the history of world music, this will be ever etched for posterity as the famous Indian playback singer Javed Ali crooned non-stop for the longest ever romantic song which lasted 71 minutes long. This remarkable feat was achieved on 17th October between 4 and 6 pm at the Ashok Honda Recording Studios at Andheri, Mumbai. The news though is yet to sink in and has come in late as the creators of this remarkable feat were waiting to enter the Guinness Book of World Records. 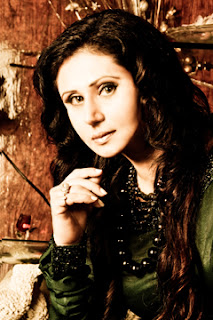 "Tere Khatir : For You Only” the record achieving romantic song has been penned and produced by Malika Rajput while the lilting music has been composed by Sahir Rayyan. The album is made under the banner of Open Idea Productions. Earlier lyricist and model Malika Rajput has also launched her album “Ek Ishaara” which was released through T-Series and was recorded by the famous singer Hans Raj Hans and Aamnah Noor. This is Malika’s second and latest album that features Javed Ali along with Dhaa Joshi.

Javed Ali has been singing in Hindi movies since 2000 but shot to fame only in 2007 when he sang the song ‘Ek Din Teri Raahon Mein’ from the movie Naqaab. Later, his ‘Jashn-e-Bahaaraan’ from Jodhaa Akbar, ‘Guzarish’ from Ghajini, 'Arziyaan' from Delhi 6 and 'Tum Mile' from Tum Mile gave him the much needed fame and impetus to glory. He is currently one of the leading playback singers in Hindi, Bengali, Tamil and Telugu. His recent song "Kilimanjaro" held the #1 position in the music charts and was currently judging a reality show Sa Re Ga Ma Pa Li'l Champs 2011 on Zee Tv. 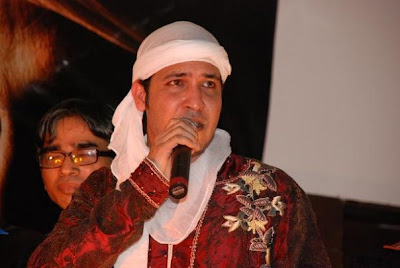 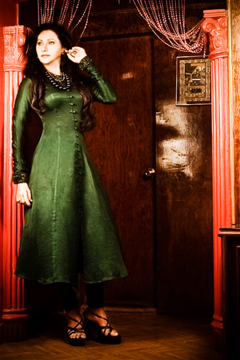 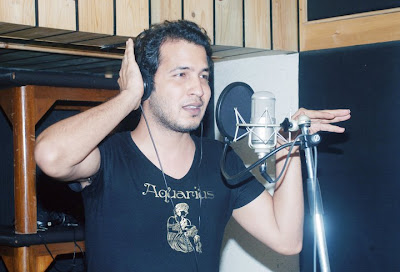