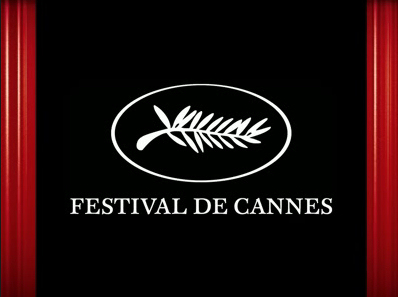 The Cannes Film Festival will be delaying its 2012 edition by one week to May 16-27, from the date originally announced May 9-20, due to clash with French presidential elections at the beginning of the month.
The festival traditionally kicks off in early May and it was thus originally scheduled to run from May 9-20 in 2012. However, to avoid clashing with the final round of the French presidential elections due to take place on May 6, the Cannes Film Festival organisers have decided to move the dates of its 65th edition in 2012 by one week to May 16-27.
The festival did not release an official statement regarding the change but confirmed the move with French news agency AFP and posted the new dates on its official website over the weekend. The presidential election takes place over two rounds in April and May 2012, followed immediately by parliamentary elections.
Posted by Films & TV World at 1:59 PM