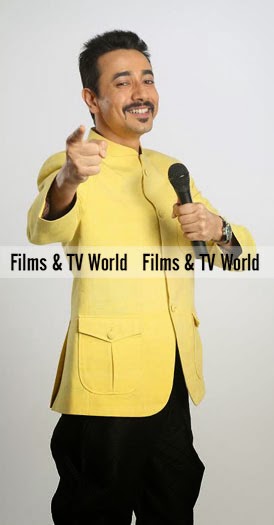 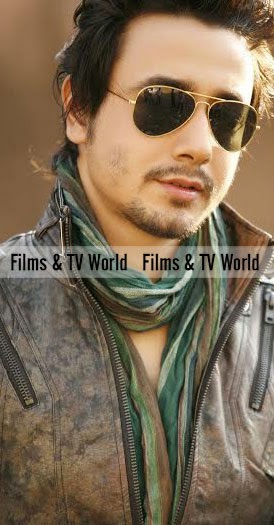 The multi-faceted actor, RJ, anchor and TV presenter Mantra is all set to host Family Antakshari on SAB TV. He will be seen hosting the show with legend Anu Kapoor.

Mantra has proved his talent as a Radio Jockey, has shown his consummate comic timing with comedy reality shows, is a acting prowess with a number of films with the dictators of Bollywood and his recent stint as a host for Pro Kabaddi has got him lots of accolades from who's who of Bollywood like Bipasha Basu and Abhishek Bachchan.

He's now all set to share the stage with the evergreen Anu Kapoor. With Mantra's wise cracks and Anu Kapoor`s astronomical knowledge on Bollywood movies and songs, the show is expected to have the intrigue of the audiences - a perfect recipe for success!!
Posted by Films & TV World at 11:51 PM