Trailor of the 3rd season of “Satyamev Jayate” exclusively on Twitter 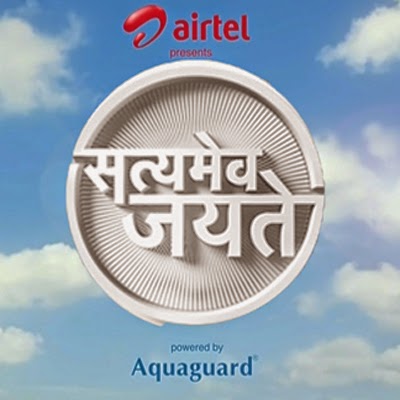 With the success of rise in online conversation around the show in the last two seasons, the third season of the popular television show Satyamev Jayate on Star Plus will be exclusively promoted on Twitter.

This season audience will be engaged in many unique ways on Twitter. Star Plus will give fans the power to unlock and enable the release of the promo of the new season of Satyamev Jayate exclusively on Twitter, before any online or offline platform. It will become the first broadcaster to use the “Flock to Unlock” card that will incentivise followers to drive engagement and awareness about the show and unlock exclusive content on Twitter.


Fans are thus encouraged to Tweet with hashtag #MumkinHai to generate the required number of Tweets needed to unlock the video and be the first to view it.
Posted by Films & TV World at 2:18 PM