Nishant Malkani overwhelmed with fans love and adulation on his birthday 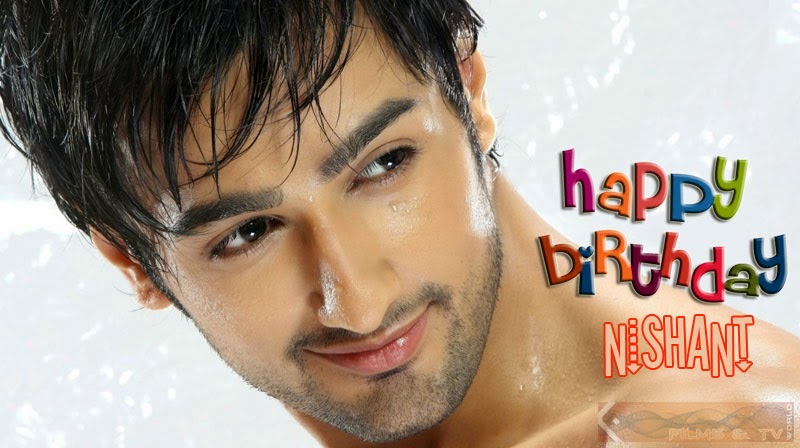 Bollywood actor Nishant Malkani turns 27 today. After winning hearts of his young fans with versatile acting skills, astonishing dance moves and mystique that surrounds his persona, the dynamic actor with his sculptured hot looks who carved a niche for himself started his career on the small screen in Miley Jab Hum Tum as Adhiraj. He later went on to do Sasural Genda Phool before finally playing the lead in Ram Milaye Jodi, as Anukalp Gandhi which gained him much recognition. This role won him accolades for his performance before he shifted his sights onto the big screen. 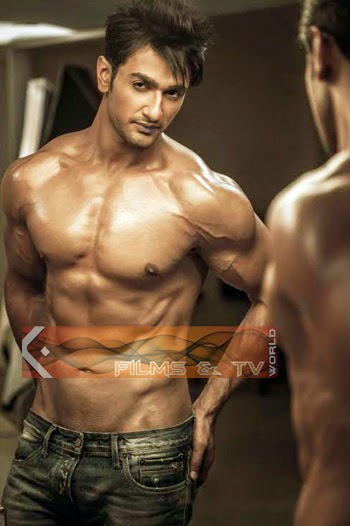 He made his cinematic debut in Vikram Bhatt's Horror Story. The film revolved around a night in which seven friends stay at a haunted hotel, and the murders that take place. Taran Adarsh of Bollywood Hungama stated that Malkani "gets his role spot on".

Right now he is concentrating on his next release ‘Ishq ne Crazy kiya re’ set against the power politics of a singing based reality show. He is also doing a feel good film “Bezubaan Ishq” of the Sooraj Barjatya types as well as playing the engagingly effervescent raunchy Bhopali in ‘Single Chal Riya Hu'. At the same time, he has signed Sagar Bellary’s rom-com. Right now the plate is full for this 27 year old IIM Kolkata lad who steered his way into this industry and into the hearts of the audiences.

"My phone hasn't stopped ringing. Lots of sms, messages on watsapp and other social media have been making its rounds wishing me a Very Happy Birthday. I am overwhelmed with my fans love and adulation. Its their love that has helped me reach here today," cheered this birthday boy over phone.

We at Films & TV World are sure that his fans adulation coupled with his versatility will be much acclaimed when the audience will see him performing pole-apart roles in his consecutive releases that are lined up. Films & TV World team wishes the handsome actor a Very Happy Birthday.
Posted by Films & TV World at 9:22 AM