Oprah thanks her viewers for 25 years of togetherness 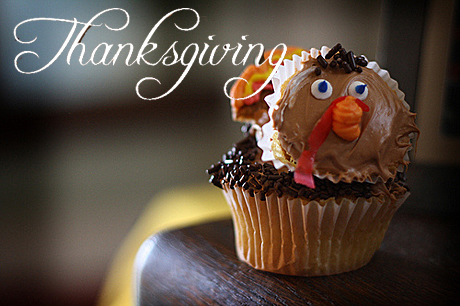 In honor of Thanksgiving Day, Oprah is looking back at some of her favorite episodes where she has thanked people for bringing joy in to her life. BIG CBS LOVE brings to you this special episode, which will definitely leave you teary-eyed at the end.
The show kicked off with Oprah thanking her ex-boss, Dennis Swanson, who had given Oprah her first break by hiring her for AM Chicago which kick-started the glamorous career of Oprah Winfrey. The 9/11 attacks left an ever-lasting impact on everyone’s mind, but the firefighters who saved lives back then will never forget what they saw. Miller, a firefighter from Tennessee who was sent to help search for victims' remains at the Pentagon recounts an incident from an 11 year old girl Alex who sent him a letter of thanks for saving her life. "After having met Miller, I really thought about the importance of saying thank you," she says. "Because I think we oftentimes forget just saying those simple words can actually touch someone."
The stories went on and Oprah kept recounting numerous touching moments she had spent with some of her guests on the show. Right from Warrick Dunn, a professional football player who started a foundation to give single mothers homes of their own, to a girl who fought back at homelessness and found herself at Harvard with the help of a couple generous neighbors.
All the stories had one common message to give – “Thank you is such a simple thing to say, yet it can mean so much to the person receiving the gratitude. While each of the stories were fairly small, meaning they helped a small group of people or just one, they made a huge impact in the lives of those who heard the sincere thank you.”
Catch Oprah thanking her viewers for supporting her in these past 25 years and watching her show with complete loyalty in this exclusive Thanksgiving episode. Thank-you Day Follow-ups on the Oprah Winfrey Show will be aired today on 17th October 2011 at 8.00 pm. only on BIG CBS LOVE
Posted by Films & TV World at 10:26 AM