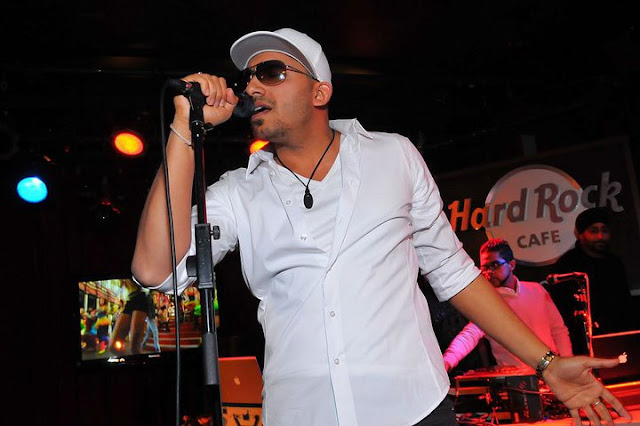 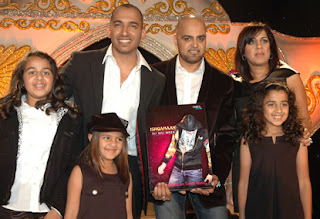 Ali’s music blends Indian beats with a hip-hop flavour and an international vocal style that melds Hindi, Arabic, Farsi and English lyrics. While his other numbers are for our own audiences out here, his Shake It Baby is for international audience. There is also a song sung in the praise of Punjabi beauties and there is also a remix catering to the club audience,” Ali illustrates. Apart from strumming music, Ali also forayed into acting with Madhur Bhandarkar’s film Jail as well in the John Abraham-Katrina Kaif starrer New York.
The album contains six tracks and three videos. Much of the video filming took place in Dubai, with Jumeirah Beach Residence and the Palm Jumeirah both in starring roles – especially in the shoot for the title track Ishqamaan. All three videos were directed and choreographed by Bollywood duo Bosco and Caesar. 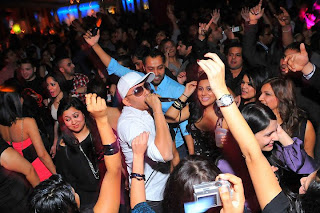 Ishqamaan is a romantic song where a guy is expressing his love, song Tere Ashko Se is a sad song that talks about how a strong feeling gets transformed into hatred, O Haseena is a andaazein bayaan kind of number; and Shake It Baby is for international audience, there is also a song sung in the praise of Punjabi beauties and there is also a remix catering to the club audience,” Ali illustrates. Talking about his acting histrionics with good singing talent, Ali states “I am a package in myself.”
Ali's music reflects his roots – he is half Indian, half Persian (his mother is Iranian and his father is from Delhi). Raised in both countries, Ali now lives in Mumbai, but retains strong links with the Gulf and makes regular visits to the UAE for both work and pleasure. With a GCC launch of “Ishqamaan” coming up, Ali will soon be back in Dubai.
Posted by Films & TV World at 11:36 AM